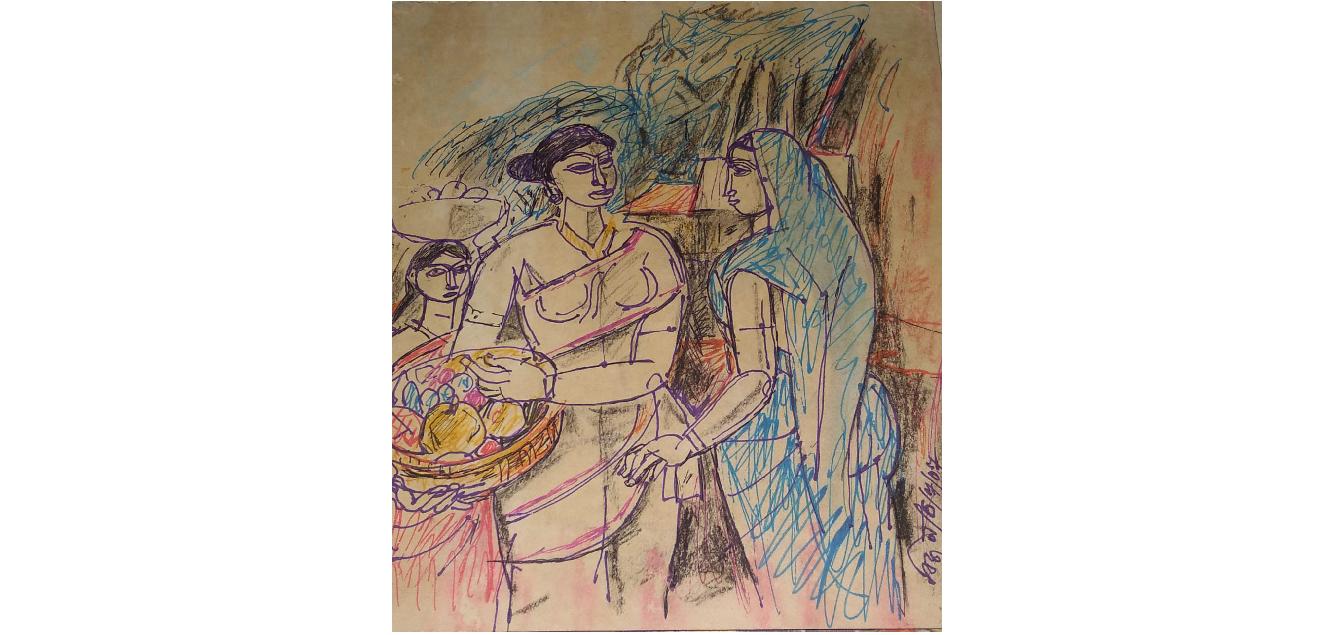 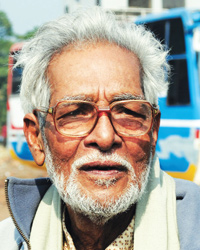 Notification - We do not usually display Bijan Choudhury's work, only send it to private art collectors and interested art buyers.