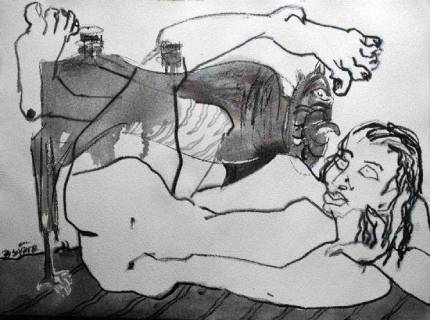 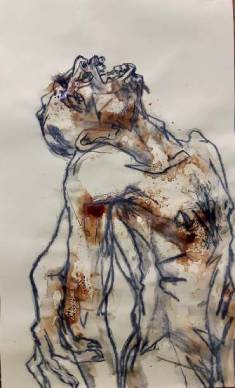 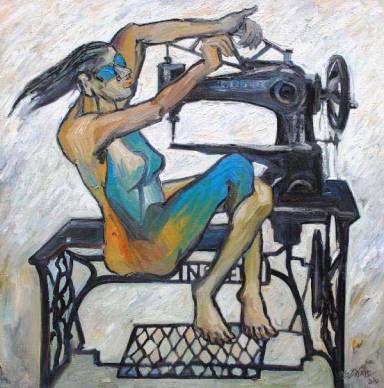 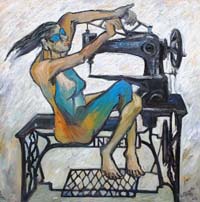 PRESENT POSITION - I am working for about the last 21 years as a Guest Lecturer in Painting Department of The Indian Art College of Arts and Draftsmanship. 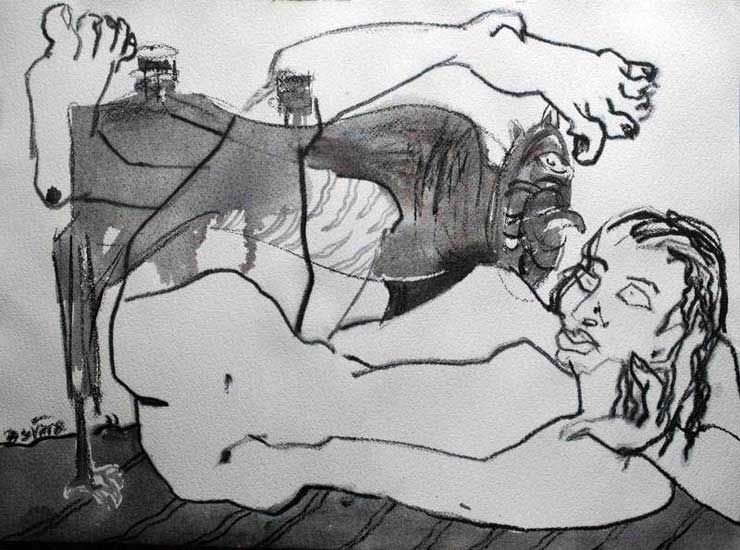