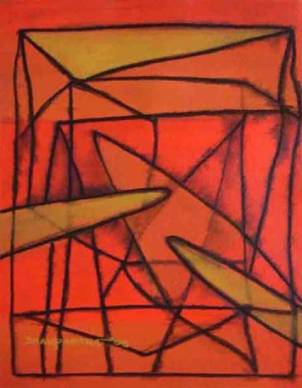 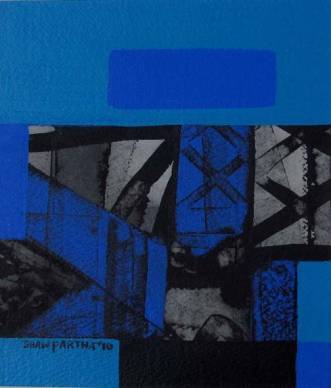 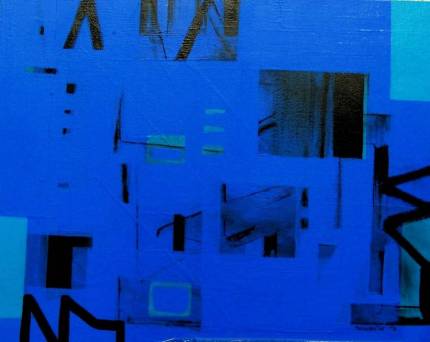 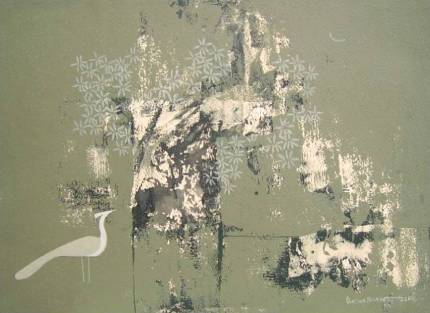 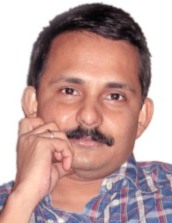 Partha Shaw is a painter who schooled in Santiniketan - a place steeped in artistic tradition and history, generated by masters like Nandalal Bose and the Tagores, and enhanced by modern and contemporary artists like K.G. subramanyan, Sunil Das and Dharmanarayan Dasgupta. It was in Santiniketan that Partha Shaw developed his imagination and creative vision. But even though Shaw had this rich and overflowing background to borrow from, he like most of the other artists there, decided to create a style of his own and add to the heritage he learned of, rather than make use of it. Here, he could also closely study nature and the works of the great Indian masters. Taking off from the unique Indian miniature, Shaw gave shape to his personal vocabulary of artistic expression, which is characteristically Indian and at the same time is loaded with modernity.

Shaw works mainly with landscapes but handles them in a very contemporary fashion. Instead of using abstract methods of representation, Shaw, along with some other Bengal artists, has used figures in his paintings to represent what he wants. This movement has very aptly been termed " Figurative Symbolism," a conscious effort to exhort the virtues of the non-abstract. Shaw explains his work and inspiration, " Born in the decaying, overcrowded, bustling Kolkata, the profound stillness of shabbily ornamented, architectural remains, that seems to be lost with the upcoming of modern times traverses through my subconscious thus forcing an emergence of mystery and fantasy conjugated in the human presence. The glory that the Indian miniatures carried lost its importance with the role of time. My searches always tend to glorify this lost gold on a surface that dictates a torn survival in somber darkness. Nowadays I am trying to incorporate traditional Indian miniature art with contemporary modern art. My medium of painting is acrylic. To portray the architectural loneliness I also use some graphical qualities."

Partha Shaw was born in Kolkata in 1971 and received his BFA and MFA from the Visva Bharati University, Santiniketan. So far most of his showings have been in his own city, the exceptions being a couple of exhibitions in New Delhi. Shaw`s first solo show was held in 1995, and hopefully, this young artist, who already has an artistic movement to his credit, will see many more years of fruitful career awaiting him.