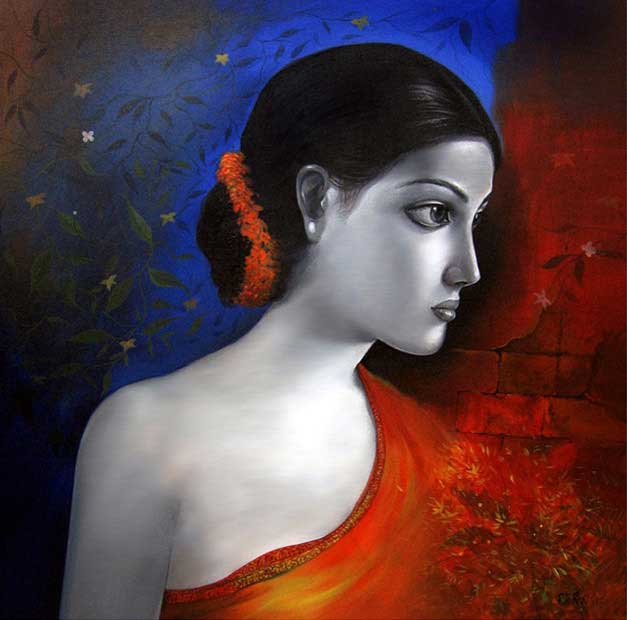 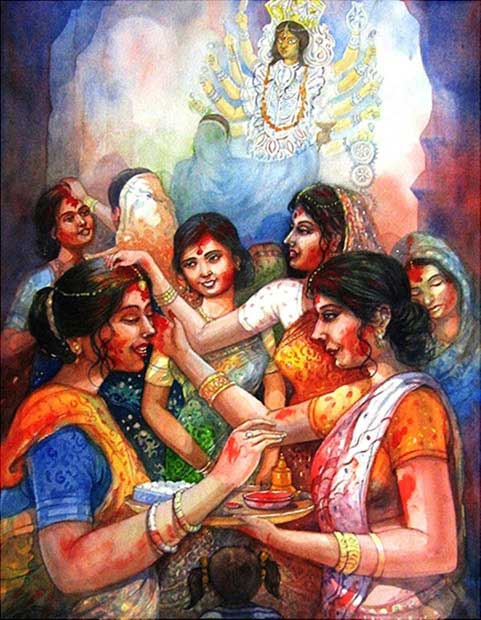 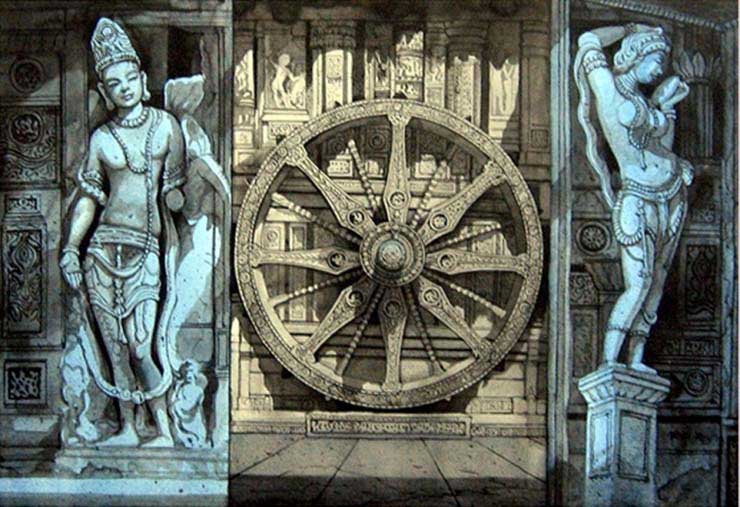 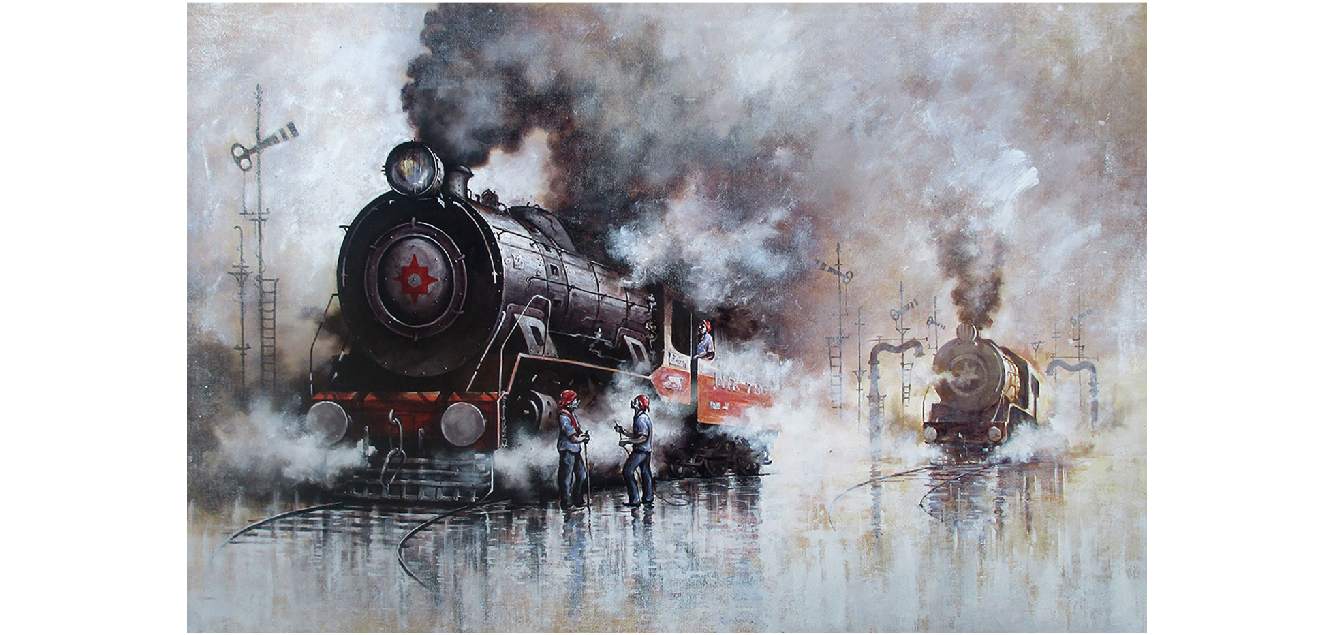 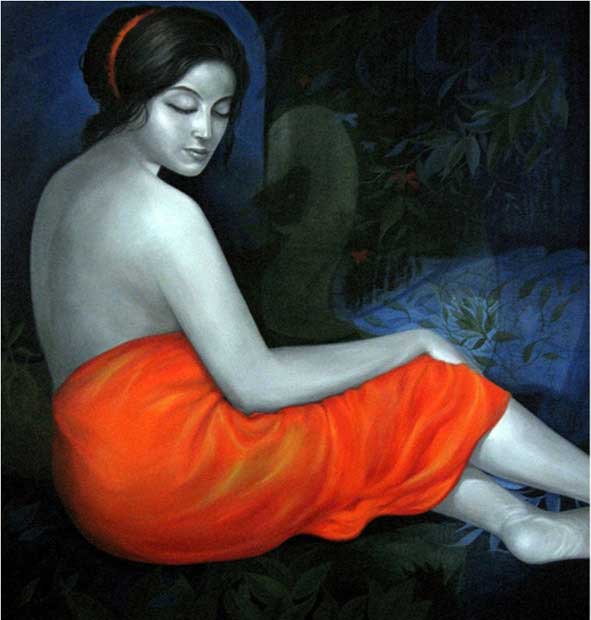 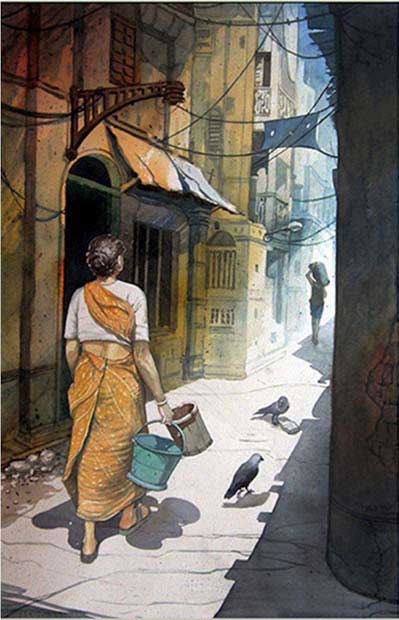 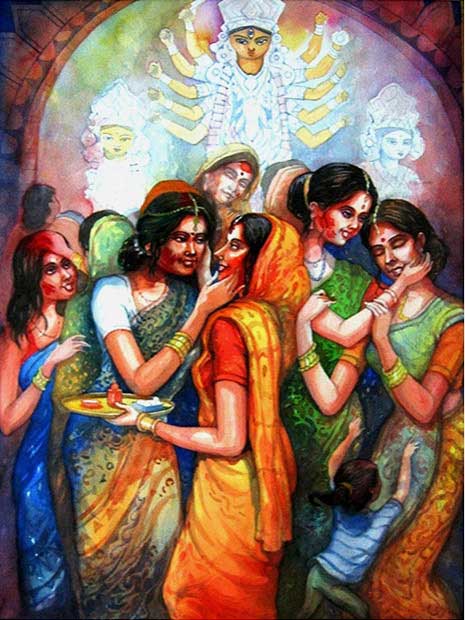 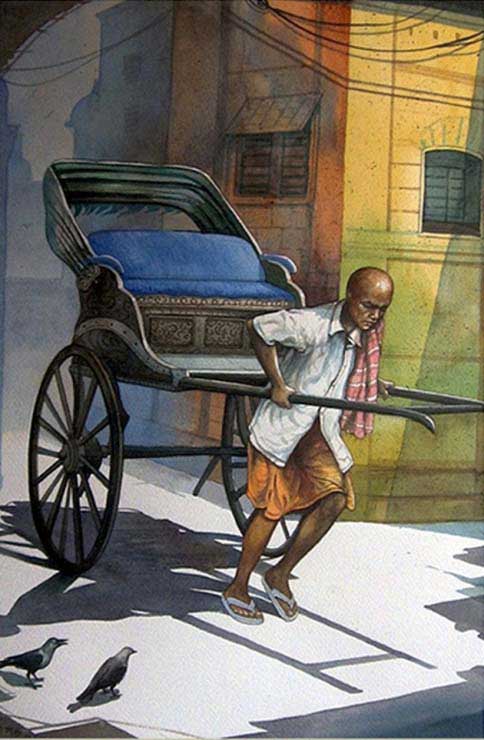 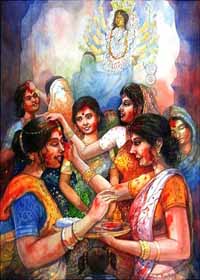 Qualification:
B.Com (Hons.) in 1999 from the University of Calcutta.