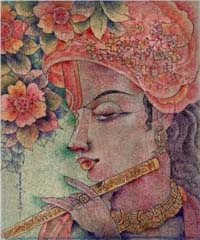 Thanks to Barman Arts Online & Best Of Luck.