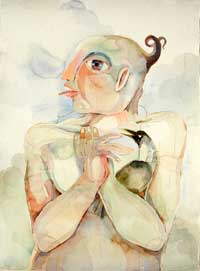 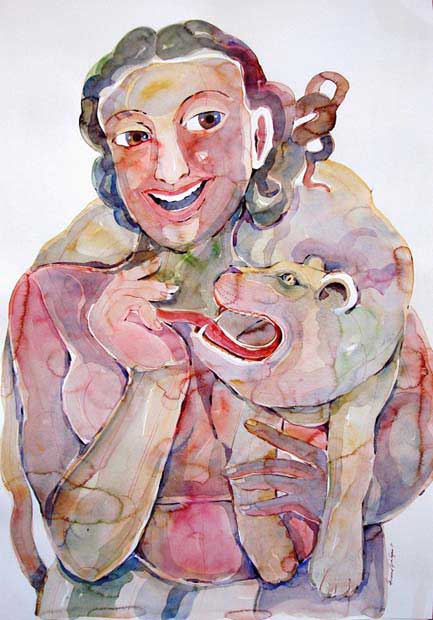 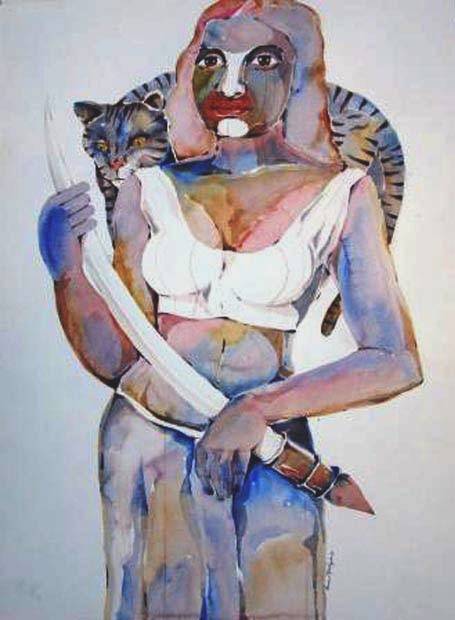 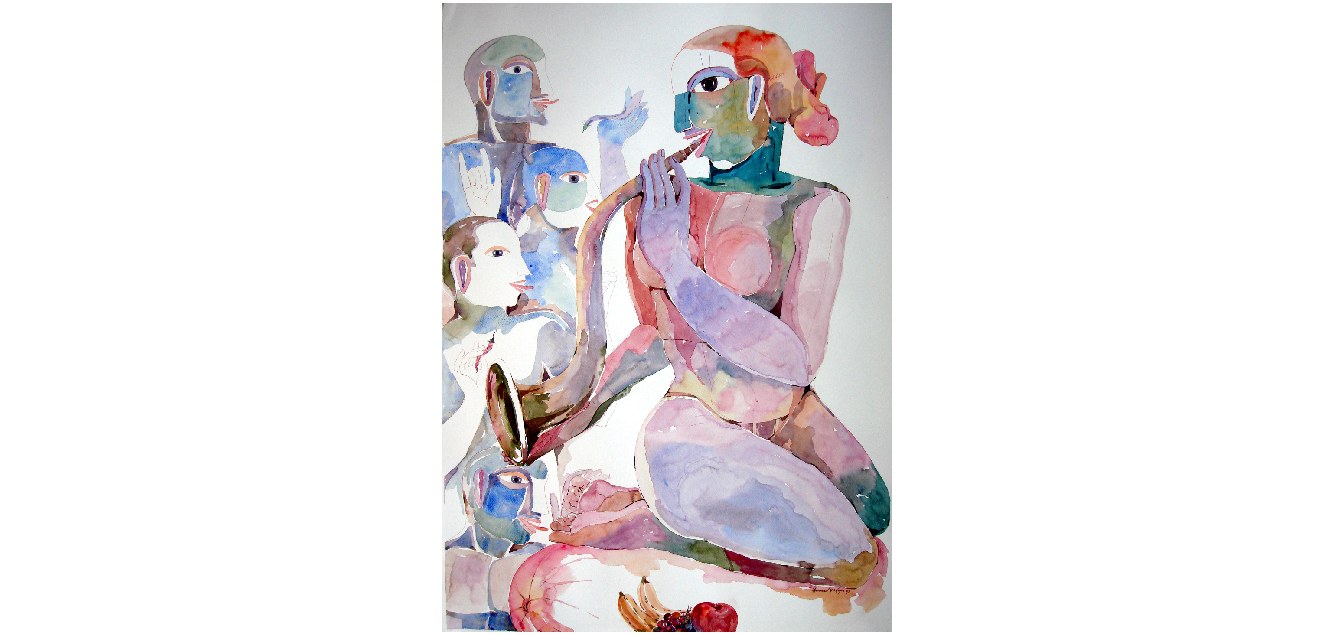 At an Evening Party 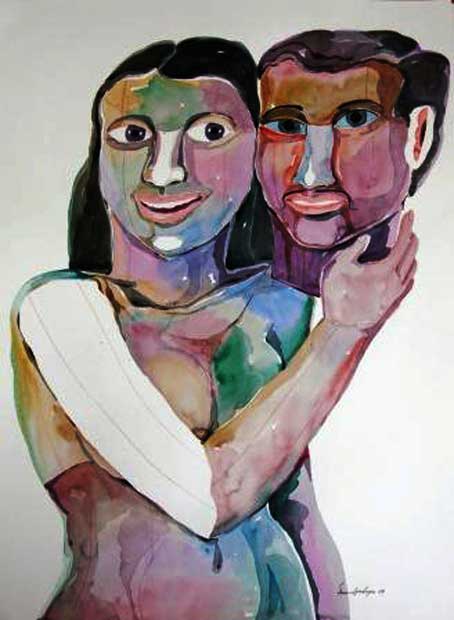 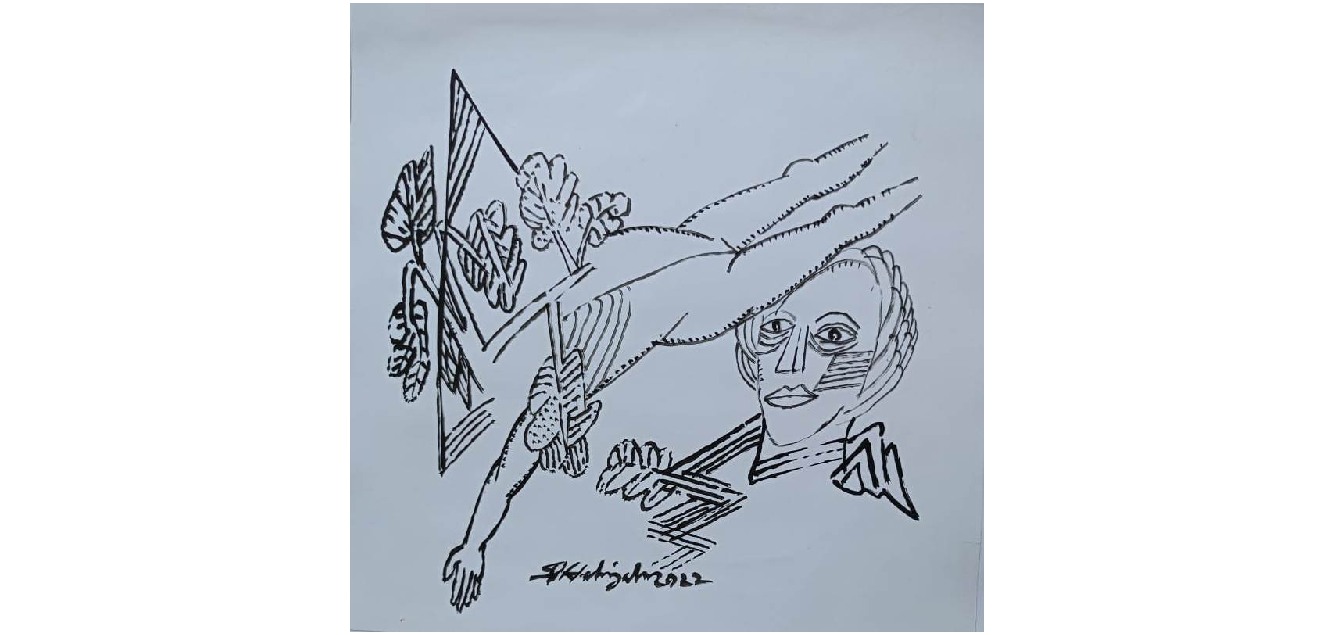 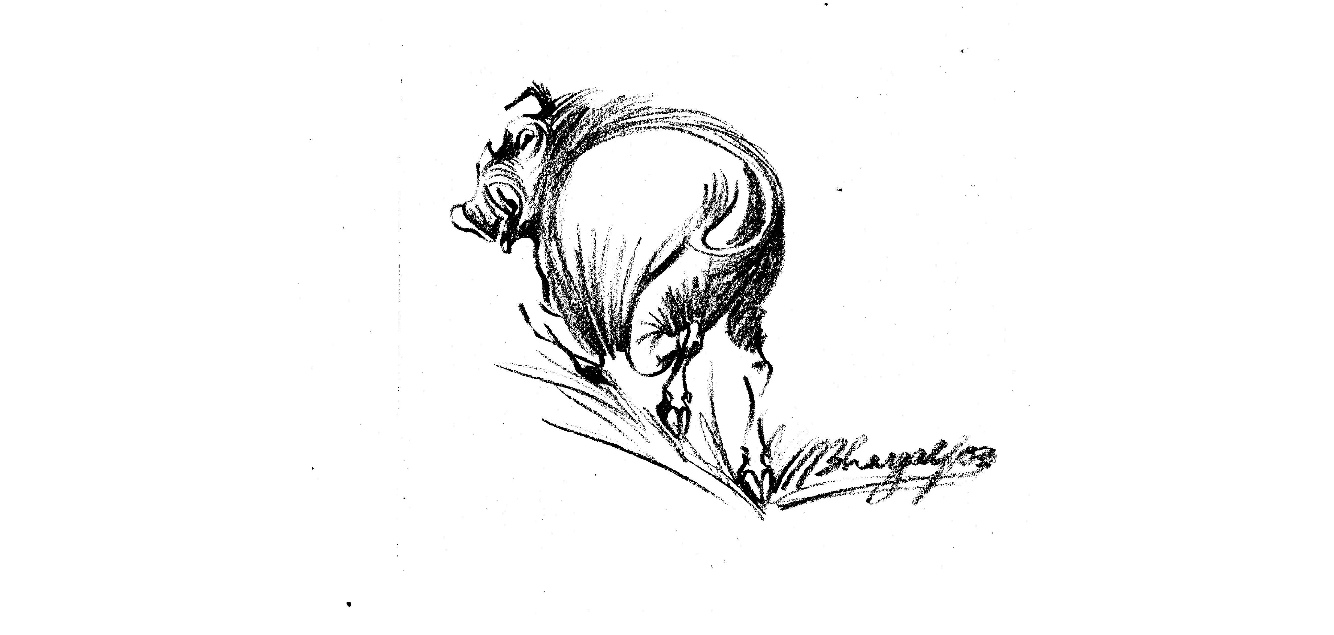 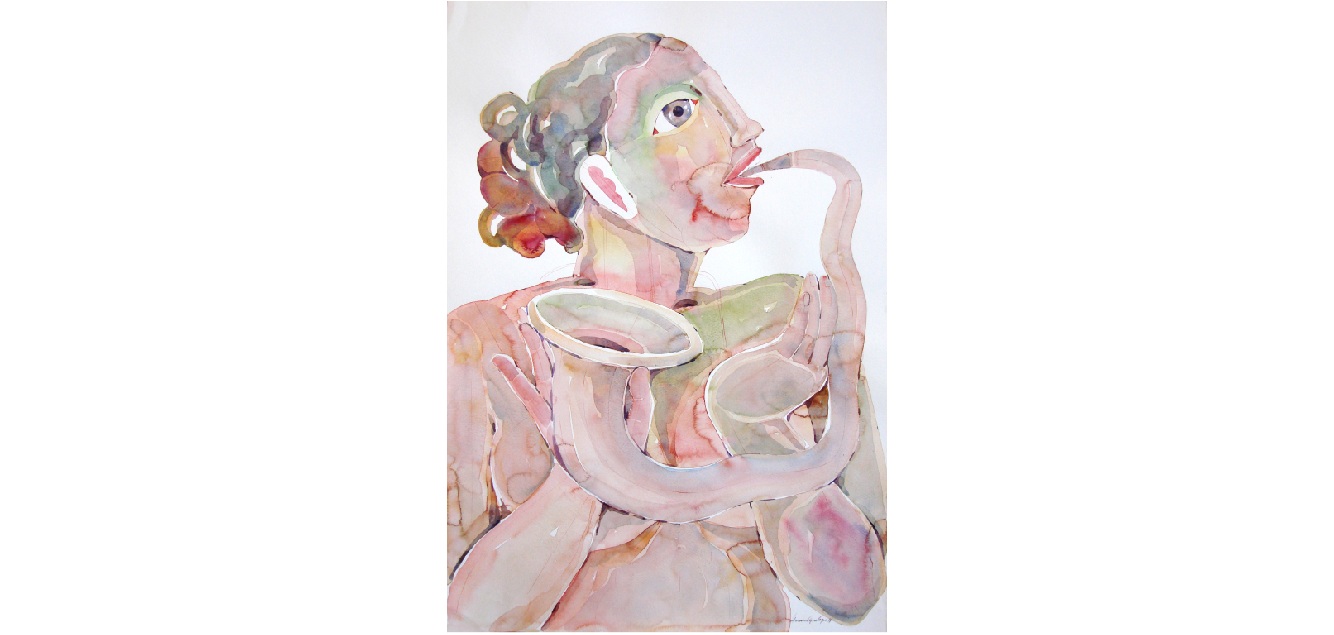 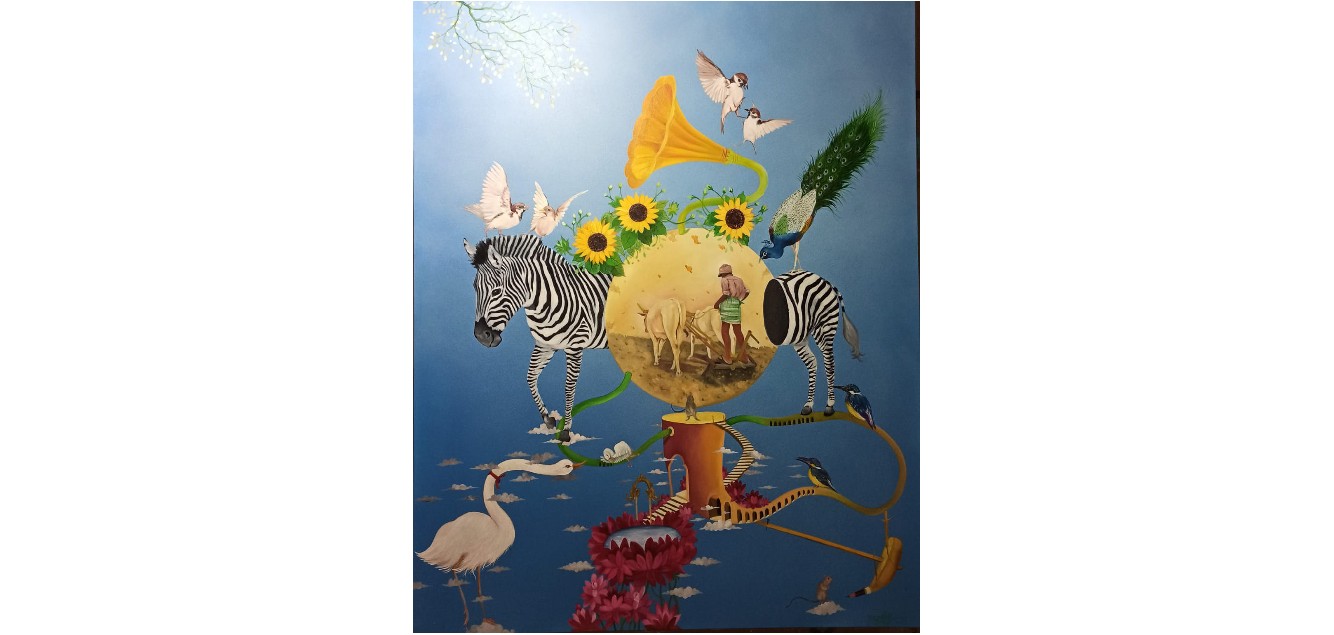