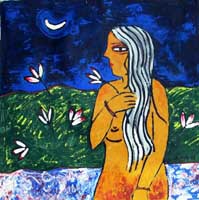 It is a real pleasure to work with Rise Art and I am excited to see them develop and grow. The team are helpful and supportive at every stage and it is clearly apparent that everyone involved has a genuine interest in the artists they are working with. 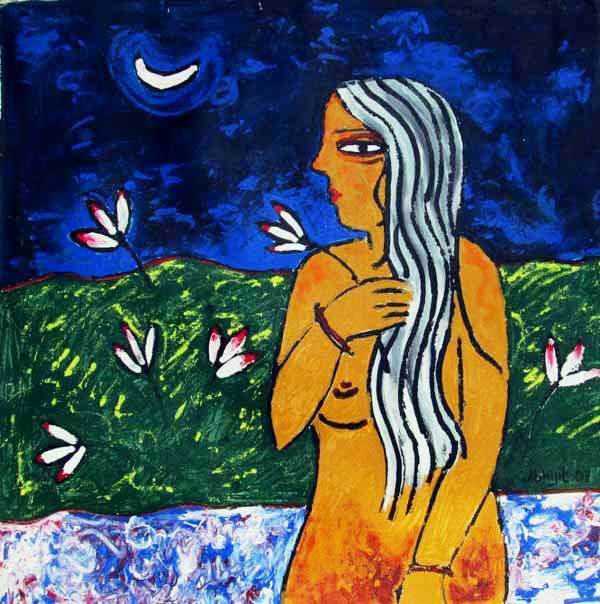 The light of the moon