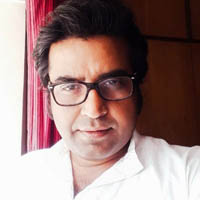 ABOUT THE ARTIST
Samindranath Majumdar’s paintings look back to his own experiences, using abstraction and multiple layers of paint to redefine space and memory. His works tread the fine line between completely abstract and representative forms, calling into question the role that narrative threads play in experiencing art.

Notification - We do not usually display Samindranath Majumdar's work, only send it to private art collectors and interested art buyers. 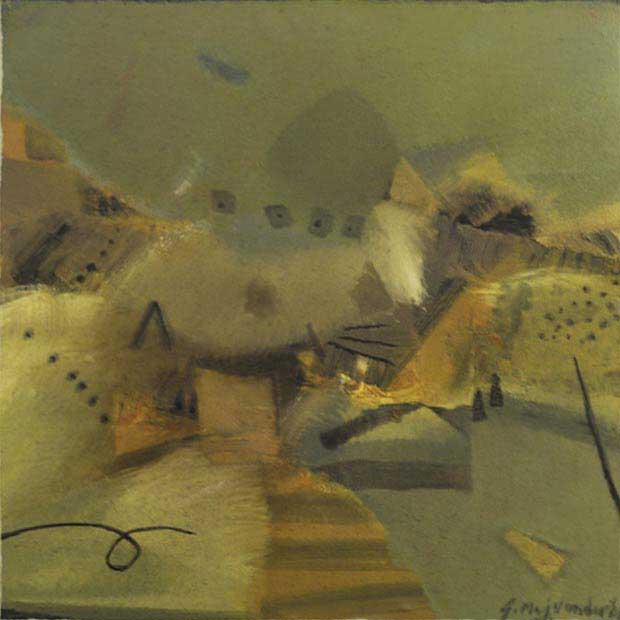